Turkey is a land of ancient civilization ruins and modern metropolises. It’s a land full of friendly people who will gladly invite you to tea. Turkey’s tourism industry is thriving. Turkey controls Asia Minor as well as a small portion of Europe. It covers an area of 301,382 square miles (814,578 square kilometers). The Aegean Sea borders it on the west; the Sea of Marmara, Greece, and Bulgaria on the northwest; the Black Sea on the north; Georgia, Armenia, Azerbaijan, and Iran on the east; and Iraq, Syria, and the Mediterranean on the south.

Living here in Turkish cities has a low cost of living, less expensive healthcare, a vibrant nightlife, cultural diversity, and delicious cuisine. The four seasons will be experienced as they should be: a hot summer, a cold winter, a chilly autumn, and a warm spring. For millennia, water and wind have shaped this unusual landscape. Many Turkish cities, even those known today as modern business and industrial hubs, have ancient roots and old town districts brimming with fine Ottoman, Byzantine, or Classical architecture for example  Istanbul, Antalya, Bursa,  Izmir, Ankara, Antakya etc –

The most important determinants of social status are wealth and education. The basic categories include the wealthy urban educated class, the urban middle class, the urban lower class, the large rural landowner class, and the general rural population. A university education is the minimum qualification for entry into the urban educated class, in which there are numerous substrata. Rural farmers, also known as peasants, account for approximately 30% of the population. Better communications and transportation have brought them closer to towns and cities.

Everything in Turkey is an excuse to get together for a cup of tea: a chance meeting, a visit to a trader in the Grand Bazaar, a business meeting, a dentist appointment, a visit to the jewelry shop, a chat with one’s neighbor.

The Turks will always insist on offering you a glass of tea to chat, discuss, or simply spend time together. In a world where “time is money,” time in Turkey is “elastic.”A more subtle idea for outsiders to grasp: Turks are extremely helpful to one another. A homeless Turk is unusual to see in both Istanbul and London. There is always someone in their Turkish network who can help them.

When their comrades are in financial difficulty, Turks from the same group will band together to assist them.The Turks have created their own social system. The living standards of Turkey are similar to all of the European countries.

Turkey’s food production is self-sufficient. Fishermen, farmers, and animal husbandry workers provide consumers with a wide variety of fish, vegetables, fruits, nuts, and meat. Turkish cuisine includes numerous stews of vegetables and meat (primarily lamb and beef); borek, kebab, and dolma dishes; and sourdough bread served with almost every meal. Borek is a type of pastry that is made up of many thin layers of dough that are interspersed with cheese, spinach, and/or ground meat. Meat roasted in pieces or slices on a skewer or as meatballs on a grill is known as kebab. Dolma is a generic term for vegetable dishes. 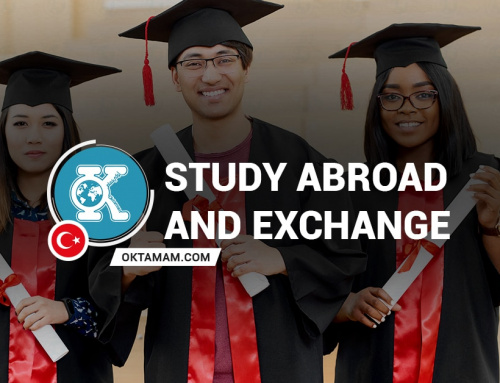 Study Abroad And Exchange For Your Investment Gallery

Study Abroad And Exchange For Your Investment 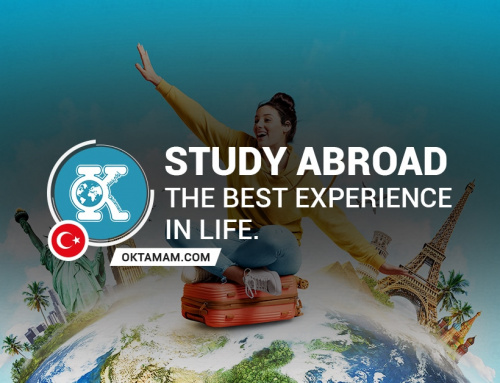 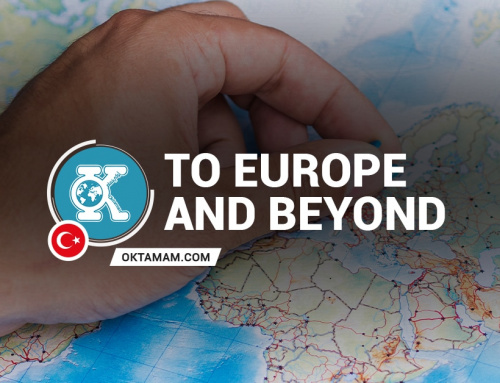 Turkey – A Gateway to Europe Gallery

Turkey – A Gateway to Europe 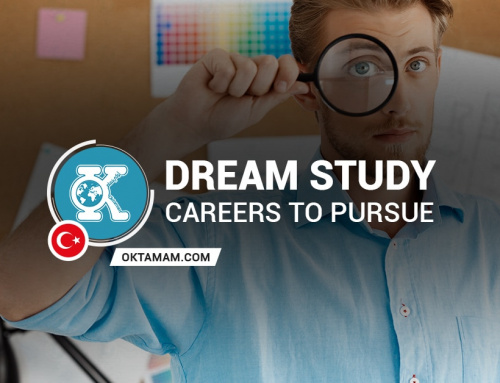 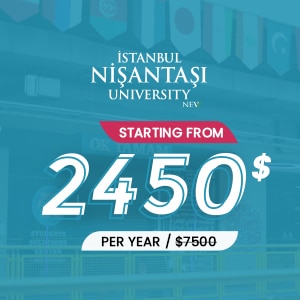